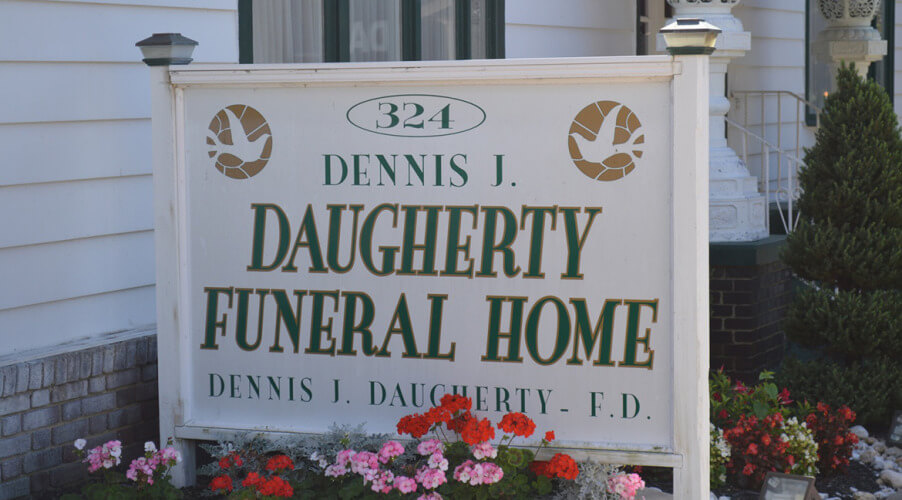 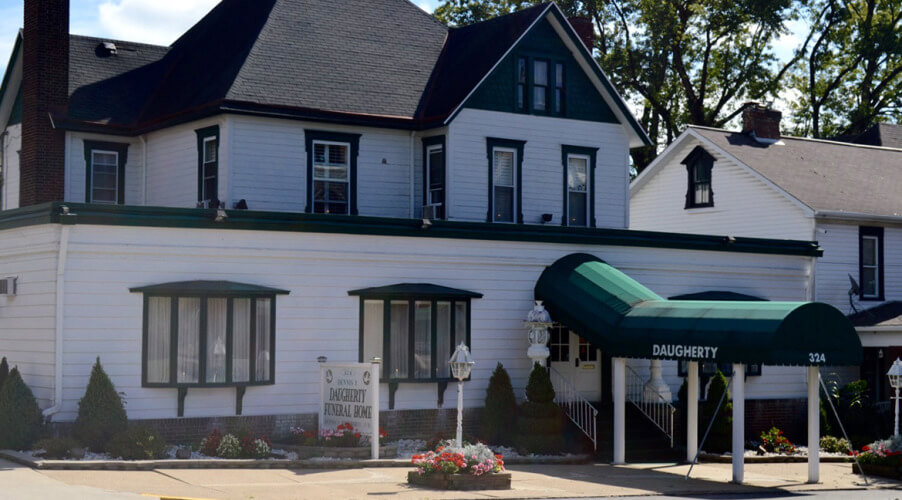 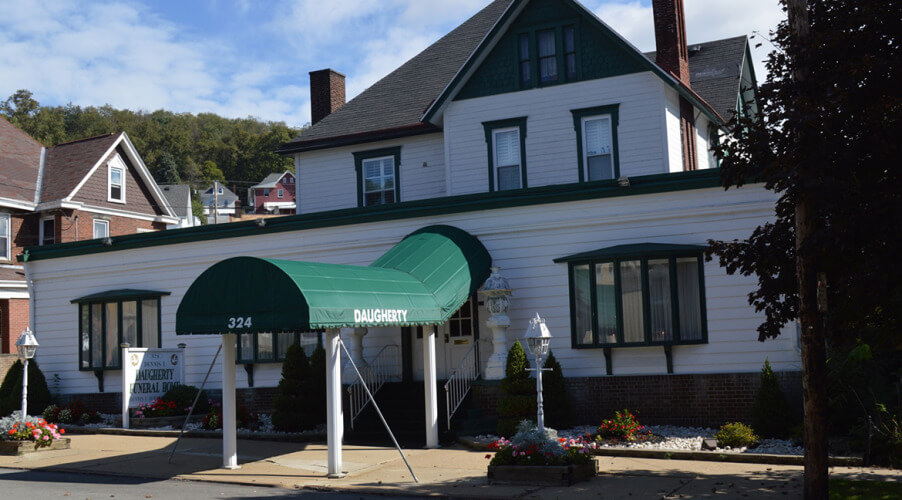 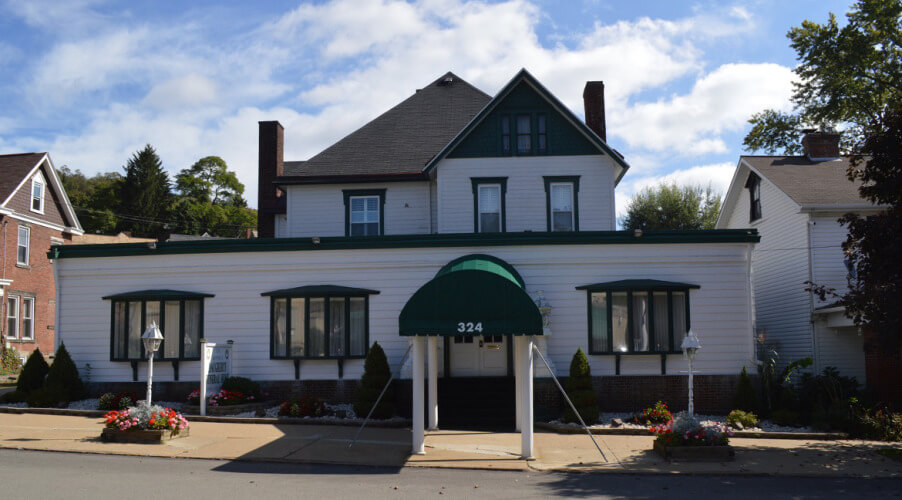 Kimberly Ann Green Holbein, 57, of Freeport, died Friday, Jan. 19, 2018, at AVGH, surrounded by loved ones. Kimberly (Kimi) was born April 3, 1960, and lived in Freeport her entire life. She was a 1978 graduate of Freeport Area High School. She attended Duff's Business School, where she studied to be a court reporter. Upon graduation in 1980, she began working as one of the first court reporters for AKF in Pittsburgh. She worked for the Allegheny County Court House for over 25 years before retiring due to complications of cancer. Kimi was a member of Trinity Episcopal Church in Freeport, where she served as treasurer and secretary until its closing. She was also a member of the Freeport Lion's Organization and volunteered much of her time setting up fundraisers for those in need. Kimi was a loving caregiver to many of her family members throughout her life. She battled advanced cancer for almost seven years with courage, without complaint and positively reassuring other cancer sufferers that there was hope. Her cancer re-appeared five times, but that never stopped her positive attitude and zest for life. She enjoyed shopping for gifts, traveling to Disney World and vacationing with friends. She was also an animal advocate and enjoyed finding loving homes for stray animals. Kimi's generous heart, unique voice and beautiful smile won't soon be forgotten by the many lives she has touched. Survivors include her husband, Mark Allen Holbein; best friends, Jim and Debbie Carr, of Pittsburgh; her very good family friend, Dave Dubac, of Natrona Heights; and many other very special friends who helped her through her journey. Also surviving is a sister, Barbara Dethample, of Tarentum; seven nieces and nephews; and her beloved dogs, Skye and Bella. Kimi was preceded in death by her parents, Clark (Steve) Green and Phyllis McIntyre Green; and sister, Suzanne Green Hewitt. Family and friends will be received from 7 to 9 p.m. Saturday, Jan. 20, and from noon to 4 and 7 to 9 p.m. Sunday, Jan. 21, in the DENNIS J. DAUGHERTY FUNERAL HOME, 324 Fourth St., Freeport (724-295-3100), where funeral and committal ceremonies will be held at 11 a.m. Monday, Jan 22 with Reverend Jack Hartman officiating. Private burial will follow in Mt. Airy Cemetery, Natrona Heights. In lieu of flowers, contributions can be made to the following online memorial: Paypal.me/kimimemorial, or checks can be made out to S.P.A.R.R.O., and mailed to Superior Smoke Shoppes, c/o Kimi's Memorial, 2609 Freeport Road, Natrona Heights, PA 15605. Proceeds will be donated, in Kimi's honor, to the Southwest Pennsylvania Retriever Rescue Organization or S.P.A.R.R.O., the shelter she saved her puppies from.

Charitable donations may be made to: